Lions at the Next Level

Congratulations to our Trinity alumni who are competing and coaching at the collegiate level!

Congratulations to Trinity senior Trey Holland (’17) on signing to play on the baseball team at Sewanne: The University of the South. 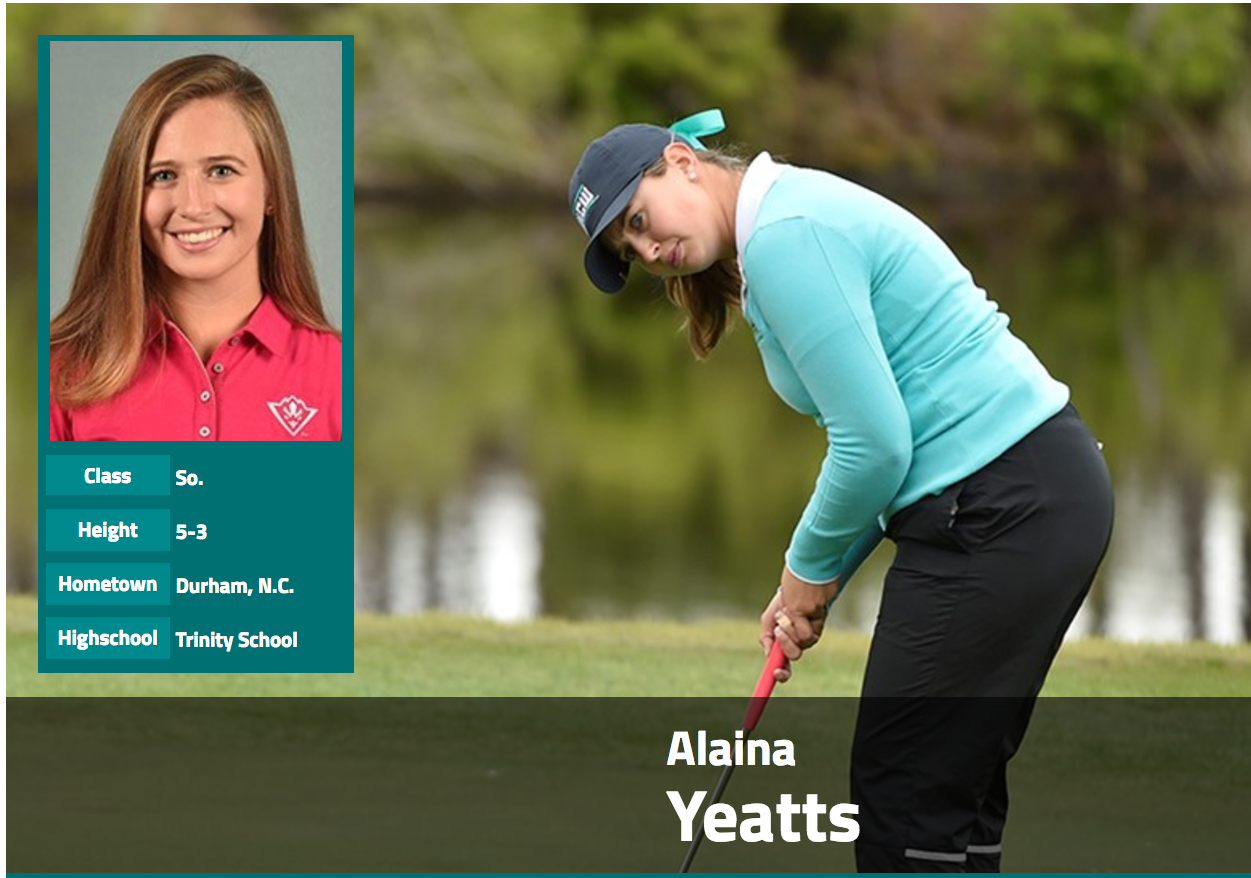 Alaina Yeatts (’14) is coming off a strong 2016 season with excellent competition in all eight tournaments during her sophomore year. She finished with a 78.96 scoring average and opened the season with six-over par score at the William & Mary Invitational, including a career-best 69 in the opening round. Alaina earned a share of 17th place at the Colonial Athletic Association Championship, with a three-round total of 241. She boasted an even-par score in the second round of the Notre Dame Clover Cup and shot 2-under par in the final round at the Clemson Invitational. Alaina is the recipient of CAA Commissioner's Academic Award.

Todd Eckstein (’10) was recently named Assistant Golf Coach at Furman University. “I greatly appreciate the opportunity to be a part of this historically successful program,” said Eckstein. “Furman truly blends academic and athletic excellence, and I believe our team has all the tools to compete for championships. I cannot wait to contribute to what I hope will be the best experience of our student-athletes’ lives.”

Todd began his collegiate coaching career as a volunteer assistant coach at Davidson during the fall of 2015, then spent the spring 2016 season at Mercer, where he served as assistant coach for the Bears’ men's golf team. A four-year letterwinner on the Davidson men’s golf team from 2011–2015, Todd, who was chosen team captain as a senior, earned All-Atlantic 10 accolades in 2014–2015. 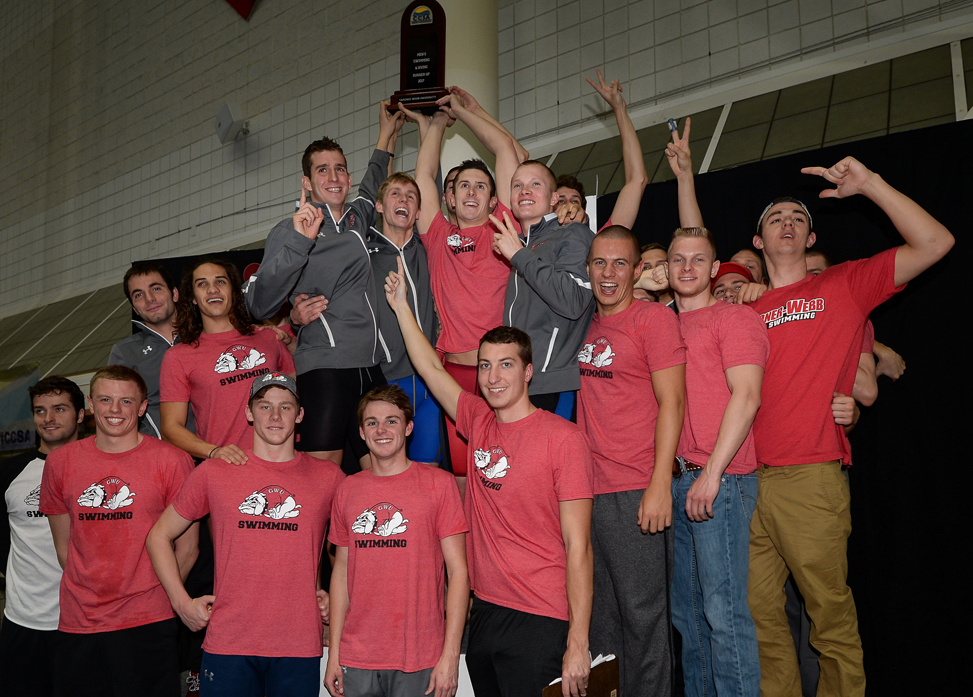 had a great first year swimming at Gardner-Webb. The Gardner-Webb men’s and women’s swim teams improved on their 2016 finishes this season, wrapping up the 2017 CCSA Championships in great shape.

We are so proud of you Dowdy!

Head Coach Claude Shields led the team to several single-season school records on both sides of the ball and got the team off to its best start in program history at 6-1. Things are looking bright for Paul and the Pacers next season! 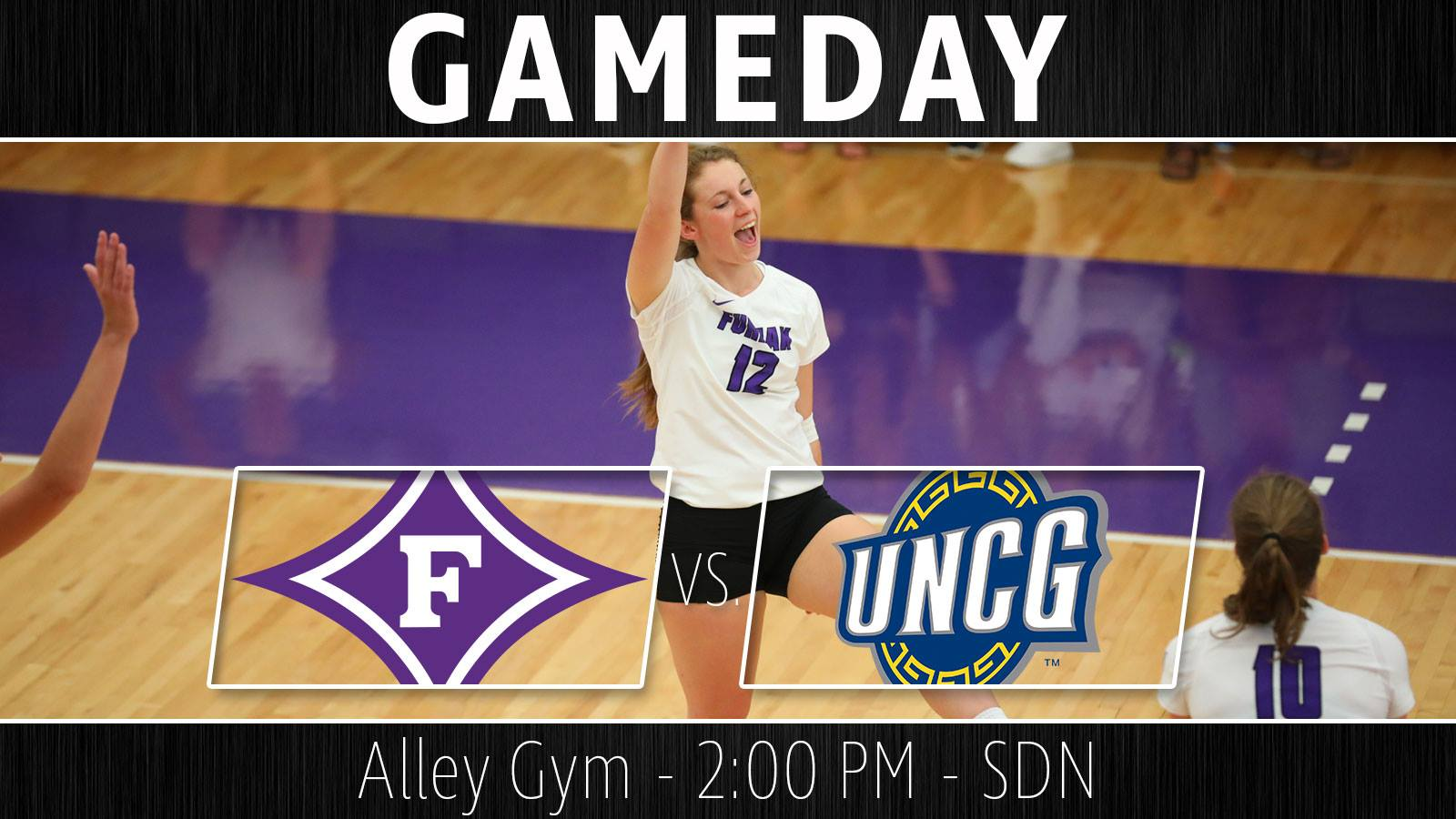 Anna Eckstein (’14) is entering her senior year at Furman University. She is a member of the Furman Volleyball team, a health science major, and a member of Zeta Tau Alpha. She serves in the admissions office as a Furman Ambassador and attends FCA and Newspring Church.

Anna finds being a D-I student-athlete at Furman extremely demanding, while also preparing her well for her future desire to work in the health profession. She is grateful for the teachers, coaches, and staff at Trinity School, who prepared her well for college life. 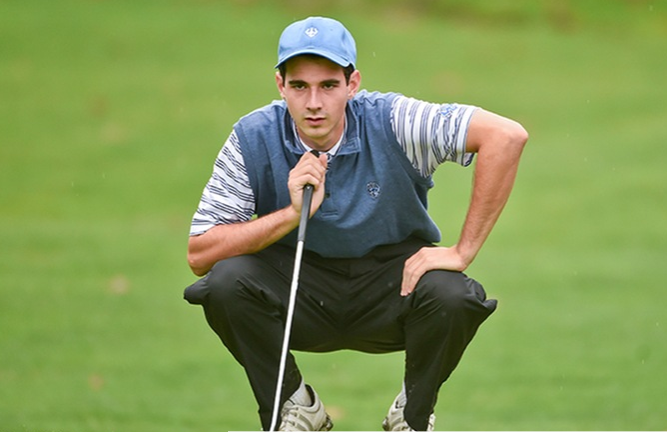 Luke Farley (’14)
The Old Dominion Athletic Conference released the names of the athletes on its 2017 All-Conference men’s golf team, and Luke was named the ODAC/Virginia Farm Bureau Scholar-Athlete of the Year.

Luke earned the league’s top scholar-athlete award after receiving the Elite 90 Award at last year's NCAA Championship. A First Team All-ODAC and Honorable Mention All-America honoree last spring, he has posted a 75.37 scoring average across 16 rounds this year. He finished third at the ODAC Championship with a score of 73-70-80—223 (+7).

Daniel Ray (’15)
Daniel has quickly made a name for himself on the men's soccer team at Berry College. He was named to the SAA Academic Honor Roll and has started in 15 games this season. He has scored three goals and had 30 shots, 18 on goal.